Who had the Fastest Swing Speed in 2009?

According to Dave Lancer, the Director of Information for the PGA Tour, Bubba Watson had this year’s fastest swing speed average according to Trackman with a speed of 123.24 mph (311.4 yards per measured drive).  This is 0.01 faster than last year’s highest average from J.B. Holmes. 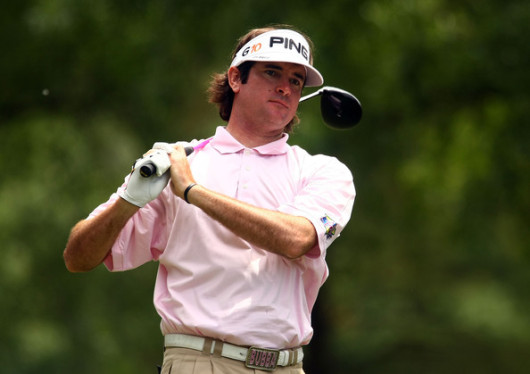 Other interesting driving and distance stats include:

On the Nationwide Tour:

On the Champions Tour:

If you liked the article about the fastest swing speed in 2009 and you think it would help another golfer, please