What’s Up with Jimmy Walker’s 42” Driver on Tour? 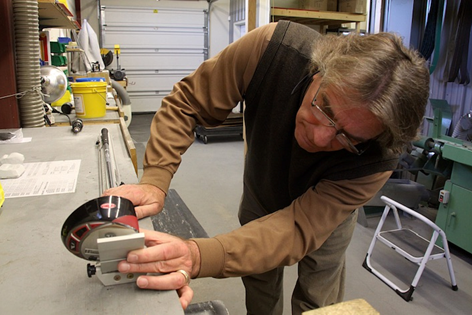 The week of January 2-8 brought the beginning of the 2017 calendar year US PGA TOUR and with it, some very startling news as Jimmy Walker, winner of the 2016 US PGA Championship, teed it up in Hawaii with a new driver that was just 42” in length.

For those who take a more casual look at their equipment, 42” is the typical length of a men’s 5-wood!

It is in fact, some 3” to 4” shorter than the 45 to 46” length that just about every major golf club manufacturer makes their men’s drivers.

While Walker currently holds a world ranking of #20, his 2016 statistics with the driver were not very good. Walker is longer than most on the tour off the tee. His 2016 ranking of 24th in distance proves that but he stood at 183rd in driver accuracy last year, a statistic that caused Walker to miss quite a few cuts during the 2016 season. In addition, his “Strokes Gained…

Read the rest of what Tom has to say about What’s Up with Jimmy Walker’s 42” Driver on Tour in the January 2017 Monthly Handicap Improver here:
https://www.swingmangolf.com/register.php